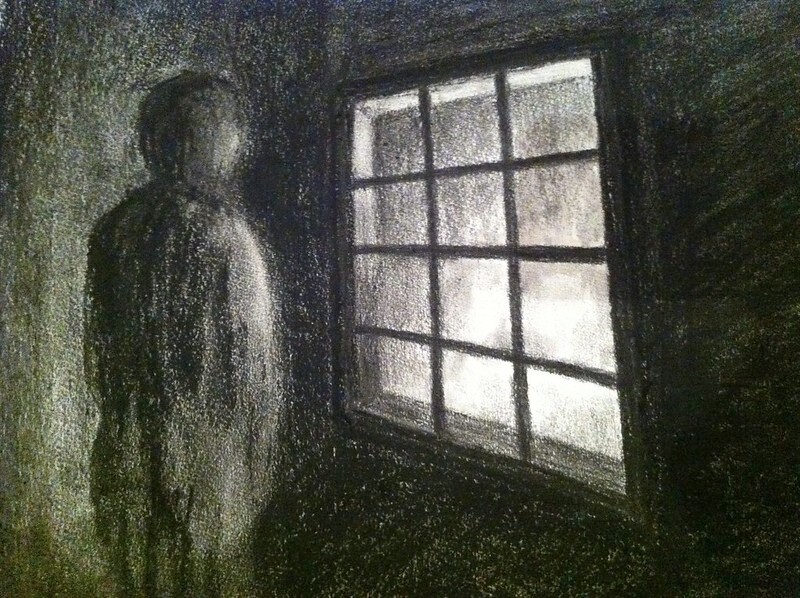 The concept of the penitentiary was a progressive reform of the 19th century. Rather than the time-honored methods of dealing with offenders such as hanging, beating, whipping, torture and the chopping off of limbs, the “pen” would use social isolation to move the offender into a period of reflection wherein he or she might come to repent of transgression and be redeemed for society.

The pandemic has given many of us an unintended field test of that theory. And while I must say I do prefer it to torture and mutilation, on refection I find it pretty tedious and not particularly effective. For example, instead of soul-searching, I find myself web-surfing. And instead of meditation, I find myself lolling on the sofa before a half-attended TV. Sloth, I believe, is one of the Seven Deadly Sins in which I now indulge, rather than repent. And I’m sure I have many other failings too, but I try not to dwell upon them – also contrary to theory.

Another 19th-century reform was hard labor, on the theory that “idle hands are the devil’s playground.” And in my isolation I can survey the many opportunities my neglected acreage could provide for wielding a shovel under the hot sun, but I remain unmoved. Pencil it in for October, maybe.

Taken together with the continuing alarming news as the nation grapples so unevenly with COVID-19, and upon further reflection, I must conclude that I am not quite ready for release back into society.

Have you heard how rumours thrive in totalitarian environments – Daily Nation