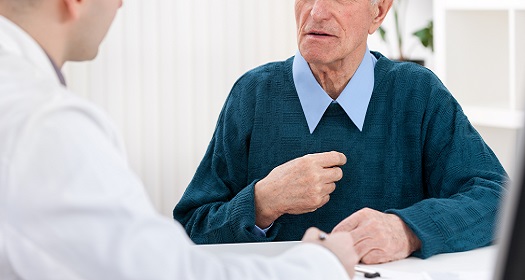 Results of a new comparison study is offering physicians additional guidance on use of point wise methods to measure long-term visual field progression in patients with glaucoma.

Using data collected from May 1988 to November 2004, investigators obtained information on 726 eye of 567 consecutive patients with open-angle glaucoma for the current analysis. Of the aforementioned cohort, 257 eyes of 176 patients treated at the Glaucoma Division of Stein Eye Institute at UCLA and 472 eyes of 391 patients were obtained from the Advanced Glaucoma Intervention Study.

Investigators noted multiple limitations within their study, including the retrospective and observational design. Other limitations included irregular intervals of visual field testing in the UCLA group, including patient with a wide range of disease severity and long-term follow-up could improve clinical relevance, and low sensitivity AGIS score restricted identification of patients with true-positive findings.

Flirting with daily lows, just above $1700 mark ahead of NFP

These maps use phone data to track social distancing