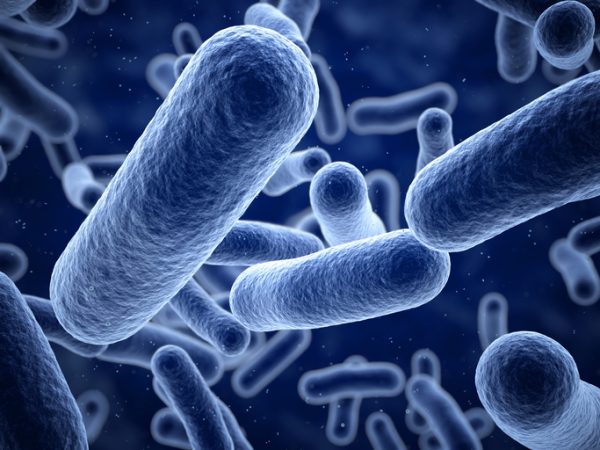 A company developing liquid biopsy technology for use in diagnosing infectious diseases has netted a big investment from SoftBank and others.

Redwood City, California-based Karius said Monday that it had raised $165 million in a Series B funding round led by SoftBank’s Vision Fund 2. General Catalyst and HBM Healthcare Investments also participated, along with existing investors Khosla Ventures and LightSpeed Venture Partners.

The company plans to use the funding to expand its reach and also support future clinical studies. Karius is used in more than 100 hospitals and health systems around the country. It is designed to detect more than 1,000 bacteria, viruses, fungi and parasites using microbial cell-free DNA, or mcfDNA, along with genomics and artificial intelligence technology, from a single blood draw.

“Next-generation sequencing has already transformed diagnostics through non-invasive prenatal testing and liquid biopsies for oncology,” HBM Partners investment adviser Chandra Leo said in a statement. “Karius is now applying the power of NGS [and] of microbial cell-free DNA to the field of infectious disease diagnostics, helping physicians to noninvasively identify a broad range of pathogens in severely ill patients.”

The company has published data showing that its test works faster and more accurately than standard testing, including invasive tests that are often used on immunocompromised patients. The data, published in Nature Microbiology in February 2019, showed that results from Karius’ test resulted in 93.7% agreement with blood culture in a cohort of 350 patients with sepsis alert and identified an independently adjudicated cause of the alert more often than other testing methods. More than 85% of results were delivered the day after samples were received.

“Infectious diseases are the second leading cause of deaths worldwide,” SoftBank Investment Advisers said in a statement. “Karius’ innovative mcfDNA technology accurately diagnoses infections that cannot be determined by other existing technologies.”

As Leo implied, liquid biopsy has mostly been associated with oncology, where circulating tumor DNA is used to detect cancers at early stages. Other researchers have also used liquid biopsy to detect infectious diseases, such as a team in China that used it to detect Zika virus, and a group of researchers at Stanford University who have written about the possibility of its use to detect tuberculosis.