Bitcoin is in a mega-bullish action that is likely to remain unstoppable until it hits the psychological $10,000 level. Besides the positive sentiments and comments across the cryptocurrency market, Bitcoin is fundamentally and technically strong to achieve highs above $10,000.

The correction from last week’s low at $9,050 has contained the gains within an ascending channel. The channel support has been tested several times but keeps confirming that the bulls are in the driver seat now.

At the time of writing, Bitcoin is seeking a balance above $9,700 but trading precisely at $9,760. A bearish trend seems to be building and if not stopped, could eventually test the channel support in a bid to grant the bears their wish.

However, the technical eye shows that the bulls are relatively in charge in spite of the rejection and the shallow retracement. The RSI at 57 has contained movements above 50 (average level) since the recovery witnessed on February 5. Similarly, the Elliot Wave Oscillator continues to push the bullish session into the third day in a row. 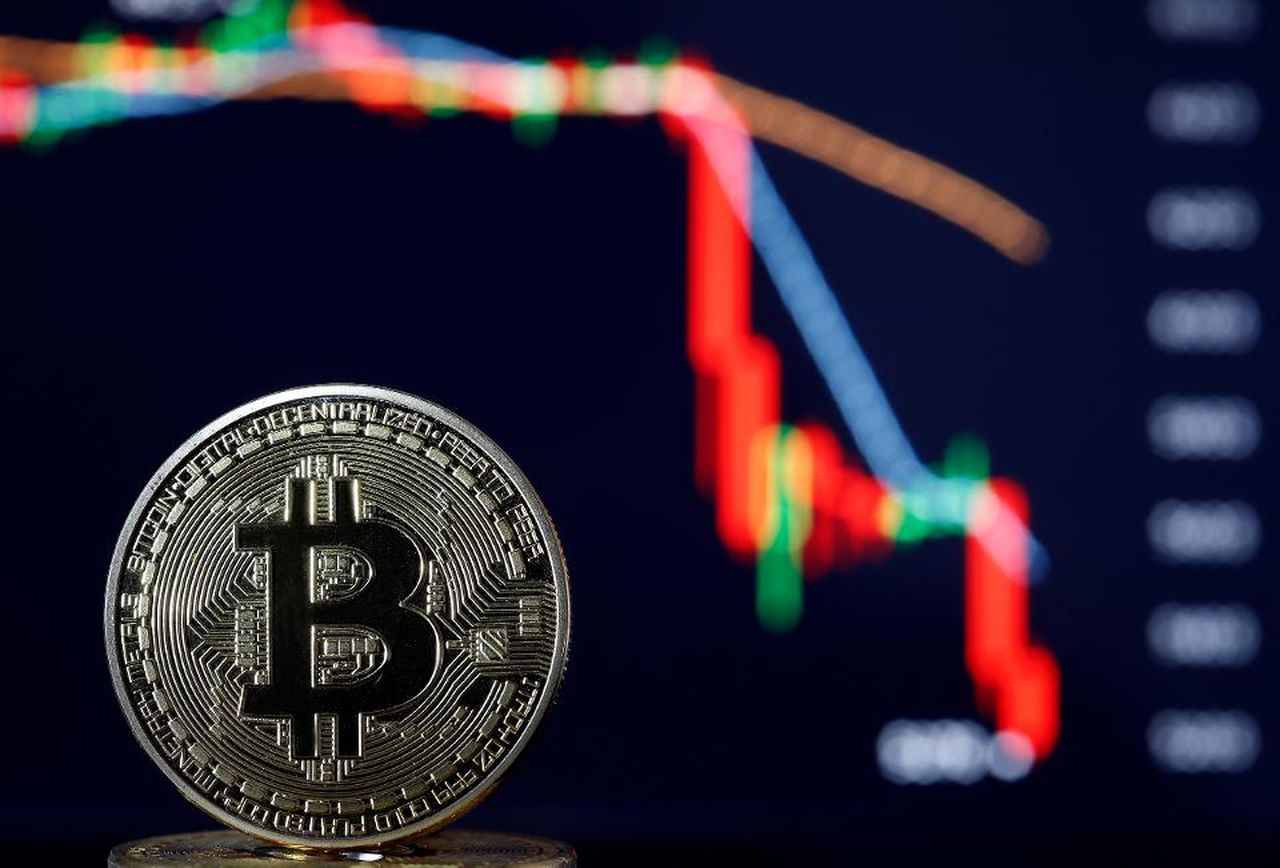 Bitcoin soars towards $10,000 but fails to break the resistance at $9,800.
Bitcoin retreat banks on the ascending channel support to bounced towards $10,000.

Coingape is committed to following the highest standards of journalism, and therefore, it abides by a strict editorial policy. While CoinGape takes all the measures to ensure that the facts presented in its news articles are accurate.

Disclaimer
The views, opinions, positions or strategies expressed by the authors and those providing comments are theirs alone, and do not necessarily reflect the views, opinions, positions or strategies of CoinGape. Do your market research before investing in cryptocurrencies. The author or publication does not hold any responsibility for your personal financial loss.