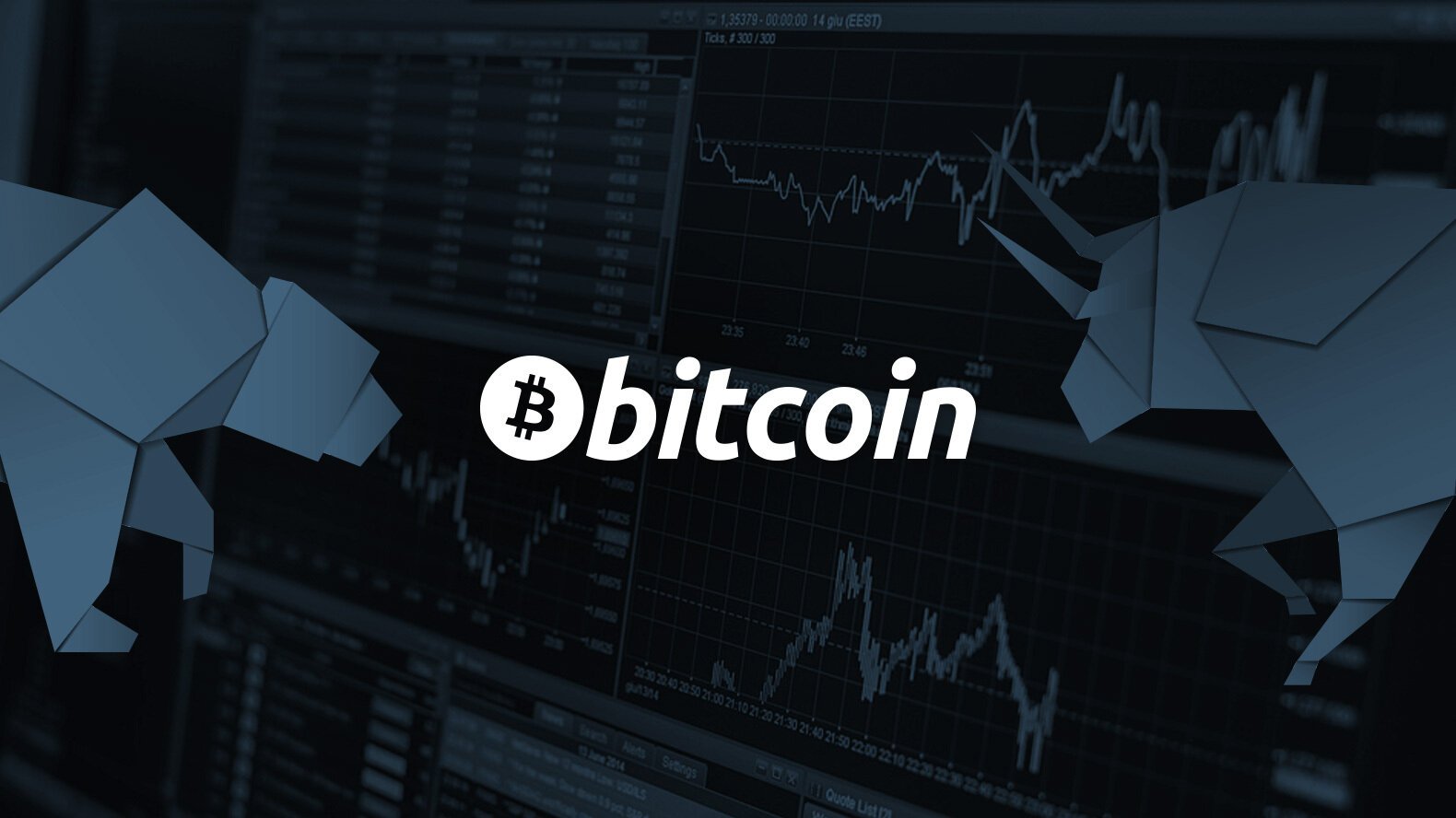 The battle between the bears and the bulls is ongoing for Bitcoin, with neither being able to get the upper hand. In the graph below, you can see that the top trendline is intact from previous days. The closing price of the three candles circled has briefly touched this trendline but was unable to cause a breakout.

How to buy Bitcoin (BTC) on Binance?

Still, Bitcoin is trading above its key support levels and could rally above its $7,619 resistance level.

Zooming out to the monthly charts and we can see that the momentum is very much in the bear’s favor. The MACD is in a severely negative territory and the OBV line has remained in the same position for months.

As both momentum and volume lead the price, we could see a further sell-off for the virtual currency over the long-term unless whales or institutional investors start making some big moves.

Looking at the graphs on a more recent timescale and we can see that Bitcoin is in a slight recovery mode. The RSI dipped into oversold territory on 24 November, which led to a short rally. These gains were met with a retracement and a bounce back up to the most recent levels.

One positive sign for Bitcoin is that the MACD is showing a bullish crossover, so we could see prices move a bit higher than their present levels at the moment.

Bitcoin is in a neutral trend when looking at the 4-hourly chart. Both momentum and volume are in neutral territories and its therefore unlikely that a major price movement will take place.