VeChain Price Analysis – A Correction in the VET Market 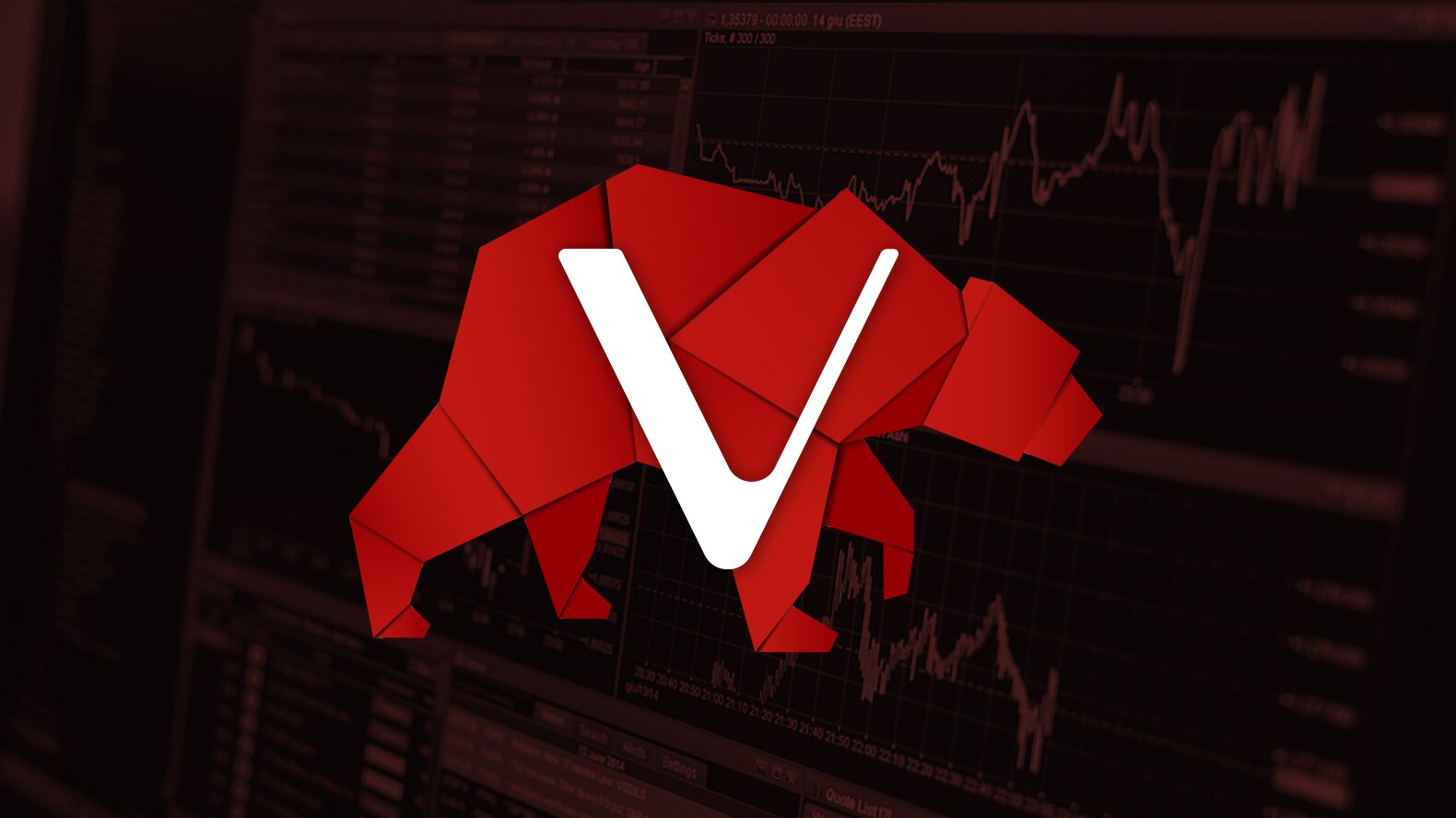 In October, VeChain fueled a decent bullish rally at $0.003 after staying in a bearish mode for months. The three-week reversal touched a six-month high of $0.008 before correcting to $0.005, from where VeChain bounced back to retest the $0.008 resistance zone.

How to buy VeChain on Binance

Following the last five days of selling pressure, VET may soon complete an M – pattern to the $0.006 and $0.005 support levels. This bearish setup may get worse if the orange horizontal line breaks. We may need to look for immediate support at $0.004 if such a scenario plays out.

If this double-top formation turns out to be false, VeChain could reclaim the $0.0074 and $0.008 resistances within the blink of an eye. VeChain has been staying under the control of the bears since the monthly opening. Currently, VET is facing an important parallel support on the channel pattern that was formed since November 22.

Additionally, the volume and volatility are quite notable in the current 4-hour time frame. The slope trend on both the RSI and the MACD indicates a potential sell-off which would be validated by a bearish crossover signal. In the last five days, both trading volume and volatility have been noticeably decreasing on the hourly chart. The VeChain market is now moving in a downward range. As shown on the technical indicators, VET is weak on both the RSI and the MACD indicators at the moment. The bearish scenario is still very much playing within the channel but is currently sitting on the lower boundary.

The bearish bias could become dominant if the prices fall away from the channel boundary as potential support lies at $0.0058. If the bulls can act upon the channel’s support again, VET may trim small gains to $0.007. As it appears now, a bearish play is more likely to materialize. VeChain is technically bearish across the above time frames, which is a healthy correction for the 26th most valuable cryptocurrency. The $0.005 support is important for validating a bullish continuation or a bearish breakout. We should expect more selling pressure to come into play in the next few days.

Retail Hiring, Tech-Sector Firing, and the Outlook for Gold