List of top, most popular best Python libraries for developers in 2020

“Everyone knows that any scripting language shootout that doesn’t show Python as the best language is faulty by design.” Python is one of the most widely used programming languages. Python is mainly preferred by programmers due to efficiency, code readability and a large collection of large python libraries. The vast ecosystem of Python and its libraries makes it a perfect choice for users, both beginners as well as advanced, all around the world.

In the world that we live in, the power of big data fundamental to success for any venture. In this data-centric world, where most of the consumers demand relevant information in their buying journey, companies require data scientists to avail valuable insights by processing massive data sets. As a programming language for data science, Python represents a compromise between R, which is heavily focused on data analysis and visualization, and Java, which forms the backbone of many of the large-scale applications. This flexibility means that Python can act as a single tool that brings together your entire workflow.

Python is often the choice for developers who need to apply statistical techniques or data analysis in their work. One of the main reasons for Python’s success and popularity is its set of robust libraries that make it so dynamic and fast.

Now let’s define what a library in any programming language means?

What is a Python Library?

According to Wikipedia, ” In computer science, a library is a collection of non-volatile resources used by computer programs, often for software development. These may include configuration data, documentation, help data, message templates, pre-written code and subroutines, classes, values or type specifications. In IBM’s OS/360 and its successors they are referred to as partitioned data sets.”

A robust set of libraries can make it easier for developers to perform complex tasks without rewriting many lines of code.

NumPy is the foundational library for scientific computing in Python, and many of the libraries on this list use NumPy arrays as their basic inputs and outputs. It is considered as one of the best Python modules out there and is one of the most used Python libraries. If you are working with lists, arrays, matrices, and multi-dimensional objects, NumPy is the best tool for you. It has a vast collection of mathematical functions and special operators which can manipulate complex data, making it extremely popular within the field of data science, statistical and general scientific and STEM community.

SciPy library is another addition to the best Python libraries list. It contains modules for optimization, linear algebra, integration, and statistics. However, SciPy library and SciPy stack are different. This library builds upon Python Numpy, providing modules for data mining based on concepts such as linear regression, model selection, dimensionality, optimization, integration, clustering, and other complex engineering and scientific procedures.

Matplotlib lets you to plot charts, histograms, scatter graphs, etc to non-Cartesian coordinates graphs. It easily integrates with other Python shells and runtime shells such as Jupyter Notebook. You can display the results of your work in a visually compelling manner. Data visualization helps you to better understand your data, discover things that you wouldn’t discover in raw format and communicate your findings more efficiently to others. 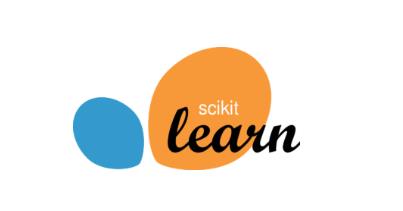 This Python library is based on NumPy and SciPy and is designed to interoperate with the Python numerical and scientific libraries NumPy and SciPy. It offers a large spread of algorithms starting from clustering, factor analysis, principal component analysis to unsupervised neural networks. It is considered as one of the best libraries for working with complex data. A lot of changes are being made in this library. One modification is the cross-validation feature which provides the ability to use more than one metric. Lots of training methods like logistics regression and nearest neighbors have received some little improvements. 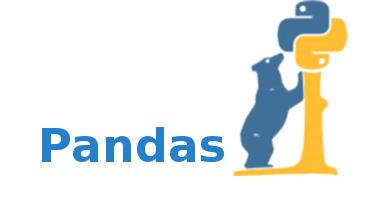 Pandas is a Python library that provides high-level data structures and a vast variety of tools for analysis. It allows one to perform a variety of complex commands with few commands, and has other important functionalities such as sorting and grouping of data, and filling out missing data or time series. Pandas is the library that will help us to handle two-dimensional data tables in Python. In many senses, it’s really similar to SQL, though.

Keras is where statistics meets deep learning. Keras is a high-level library used for working with neural networks, running on top of TensorFlow, Theano, and now as a result of the new releases, it is also possible to use CNTK and MxNet as the backends. It simplifies many specific tasks and greatly reduces the amount of monotonous code. However, it may not be suitable for some complicated things.

It runs smoothly on both CPU and GPU. Keras supports almost all the models of a neural network – fully connected, convolutional, pooling, recurrent, embedding, etc. Furthermore, these models can be combined to build more complex models. Keras, being modular in nature,  is incredibly expressive, flexible, and apt for innovative research.

TensorFlow is one of the top Python Libraries for Data Science for a job and is Google Brain’s second-generation system. Written mostly written in C++, it mostly includes the Python bindings where performance is not a matter of worry. This open source library was designed by Google to compute data low graphs with the empowered machine learning algorithms.

Seaborn was mainly designed to visualize the complex statistical models. Seaborn is essentially a higher-level API based on the matplotlib library. There is a rich gallery of visualizations including some complex types like time series, joint plots, and violin diagrams. Minor to minor data distributions can be easily visualized using this library which is why it has become f among data scientists and developers.

Bokeh is one more visualization library for designing interactive plots. It is also developed on Matplotlib. The Bokeh library creates interactive and scalable visualizations in a browser using JavaScript widgets. The library also provides a versatile collection of graphs, styling possibilities, interaction abilities in the form of linking plots, adding widgets, and defining callbacks, and many more useful features. Another impressive feature of Bokeh is that it comes with three levels of interface, from high-level abstractions that allow you to quickly generate complex plots, to a low-level view that offers maximum flexibility to app developers. 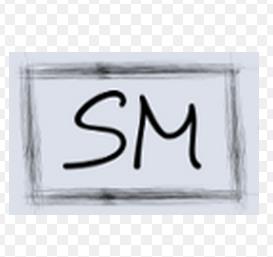 Statsmodels is a Python module that is responsible for providing data exploration modules with multiple methods to perform statistical analysis and assertions. With Statsmodels,  you can implement many machine learning methods and explore different plotting possibilities. It has the plotting function for statistical analysis to achieve high-performance outcomes while processing large statistical data sets.

Theano uses NumPy-like syntax to optimize and evaluate mathematical expressions. It is used for distributed and parallel computing based tasks.  What sets Theano apart is that due to GPU based infrastructure, it holds the capability to process operations in faster ways up to 100x faster than the CPU alone. It stands fit for speed and stability optimizations delivering us the expected outcomes. Theano’s speed makes it especially valuable for deep learning and other computationally complex tasks. 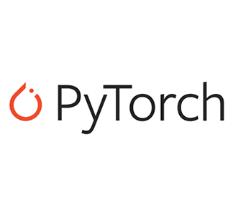 The library is based on Torch, which is an open-source deep-learning library implemented in C with a wrapper in Lua. 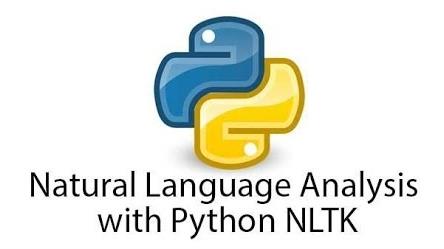 NLTK is pronounced as the Natural Language ToolKit. NLTK is a set of libraries, a whole platform for natural language processing. It was developed to promote the teaching models and other NLP enabled research such as the cognitive theory of artificial intelligence and linguistic models etc., which has become a successful resource in its field driving the real world innovations from artificial intelligence. NLTK is also used for prototyping and building research systems. 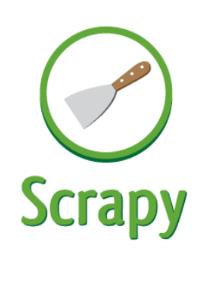 Scrapy is a library used for creating spider bots to systematically crawl the web and extract structured data like prices, contact info, and URLs. Scrapy can also extract data from the API. As per the name it was originally designed for scraping. Scrapy is created across the Spider class which contains the instructions for a crawler. This library happens to be very handy due to its extensibility and portability.

PyBrain is yet another top Python Library for Data Science, aims at offering flexible, easy-to-use yet still powerful algorithms for Machine Learning Tasks and a variety of predefined environments to test and compare your algorithms. PyBrain stands for Python Based Reinforcement Learning, Artificial Intelligence, and Neural Network Library. PyBrain aims to be a very easy-to-use modular library that can be used by entry-level students. It is popular because of the flexibility and algorithms for state-of-the-art research.

Gensim is an open-source Python-based library which allows topic modeling and space vector computations with the implemented varieties of tools. Gensim is a Python library for robust semantic analysis and is built upon Numpy and Scipy.

SpaCy is another natural language processing library with excellent examples, API documentation, and demo applications. It is written in the Cython language which is C extension of Python. 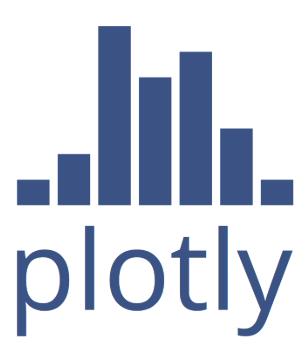 Plotly is a popular library that allows you to build sophisticated graphics easily. This toolbox offers designing of visualization models with varieties of APIs supported by multiple programming languages including Python.

Here in this article, we have discussed a few of the most popular Python libraries. This article is for all the people out there who are looking onto learning Python and this is just an example of the immense number of libraries Python offers. Hopefully, you find this article and also comments will be welcomed for any further improvements.

ETH/USD is subject to an explosive breakout

Stuck in a bearish channel