Why Does J-10 Jets aka Chinese Version Of F-16s Have No Customers?

China’s Chengdu J-10 ‘Vigorous Dragon’ has been showcased on several platforms since 2018, but is yet to find a customer.

Despite Dwindling GDP, Indian E-Commerce To Touch $100 Billion Mark By 2024

But unlike the 1980s era F-16, which continues to be exported even after 40 years, J-10 has not seen a single foreign buyer yet. The Chengdu Aircraft Industry Group displayed its export model the J-10CE at the Dubai airshow in November 2019.

Usually, the export model is downgraded by the removal of sensitive systems. Analysts believe that while the J-10A model offers basic avionics, the developers have made more sophisticated J-10B and C models. 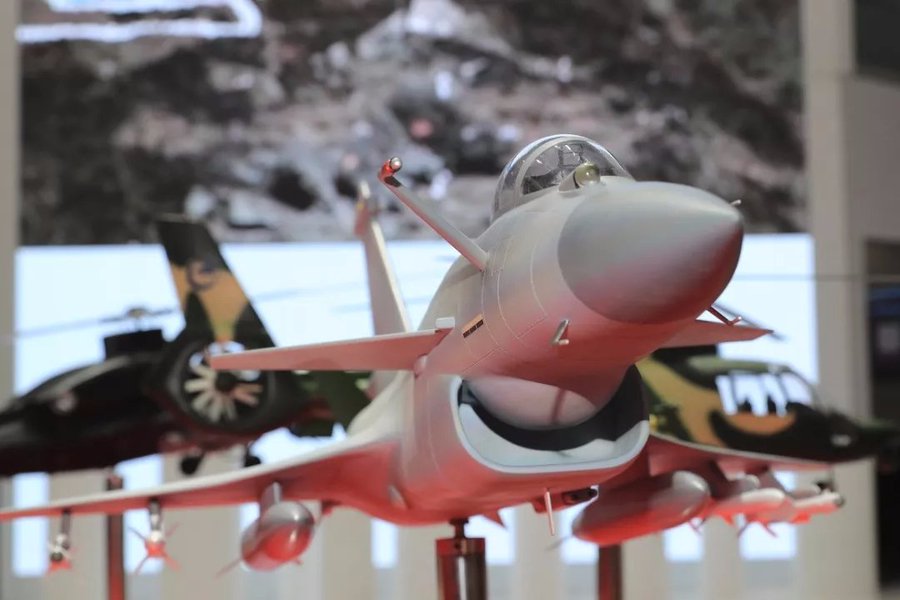 “With a light airframe, relaxed stability, decent (although not stellar) thrust to weight ratio and large canards, the J-10C is very agile in airshow configuration and the option for thrust vectoring only increases this capability at low speeds,” said Justin Bronk Research Fellow for Airpower and Technology at the RUSI think-tank.

However, he added that the light airframe and small size relative to fighters like the J-20, Typhoon, or F-15 mean that external stores and fuel tanks will have a more serious impact on both performance and agility than on larger fighters.

Sébastien Roblin stated that like the F-16, the J-10 boasts a highly agile, aerodynamically unstable airframe which is stabilized by a computer in its fly-by-wire flight control system. “However, J-10s have crashed at least eight times between 2014-2018, in one incident killing one of China’s first female fighter pilots.”

One of the potential buyers for the J-10 is Pakistan. Islamabad is not only a close ally of Beijing but also has the political will to purchase the advanced fighter jet. In 2009, media reports stated that Pakistan has reached a deal worth $1.4 billion to procure 36 Chengdu J-10B fighters.

However, the JF-17 Thunder, a fourth-generation jet with multi-role and BVR capabilities, has been an obstacle. Pakistan and China will jointly create JF-17, revamping the J-7. “While the J-10 is more advanced than the JF-17, they both clearly occupy a similar light-fighter niche, and Islamabad is more committed to procuring and evolving the jet which it already has partial ownership over,” stated Roblin.

Two other potential buyers for J-10 are Laos and Bangladesh. Last year, the Chinese military claimed that Laos and Bangladesh might procure the jets even before Pakistan. The report further stated that in 2018, the Bangladeshi Air Force sent a delegation to conduct a field survey of the performance of the J-10C.

“Both the countries would equip only 1-2 squadrons (namely, 12-24 units of aircraft) considering the limited sizes of their air forces,” the report added. Roblin revealed that Laos has a small population and currently only operates Yak-130 trainer light attack jets, so sophisticated multi-role fighters would be a difficult leap.

On the other hand, Bangladesh possesses over three dozen Chinese J-7 fighters, but it also operates fourth-generation MiG-29s and has beefy Su-30 Flanker jets on order. Another country that could buy the J-10 is Thailand. Thailand has developed closed military ties with China after Washington condemned a military coup in 2013.

While China has successfully sold its J-7 ad J-6/A-5, K-8, JL-9, and L-15 Falcon jets abroad, it is facing troubles with indigenous fourth-generation J-10, probably due to apprehension to share advance technologies.